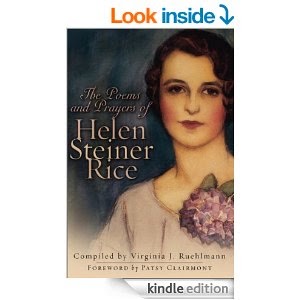 Whenever I'm not feeling well or just need to rewind and refocus, I like to read a poem or two from this wonderful book.

One of my favorite poems of hers is The Bend in the Road.

Helen Steiner Rice was a strong woman of faith who was especially tested when her husband, a bank manager during the stock market crash, committed suicide after only three years of marriage.

She had been an advertising manager (which was rare for a woman in those days), a chairman of the Women's Public Information Committee of the Electric Light Association, and campaigned for women's rights and improved working conditions.

She became a successful businesswoman and lecturer.  She wrote verse for the Gibson Greetings card company.

Some of her poems were even read on the Lawrence Welk television show during the 1960's.

To find out more about this amazing woman check out:  http://en.wikipedia.org/wiki/Helen_Steiner_Rice 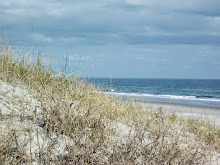 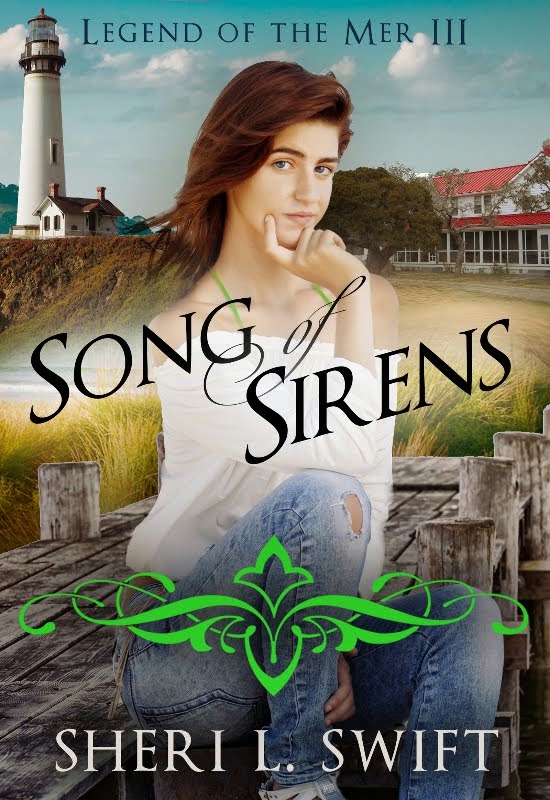 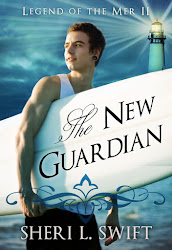 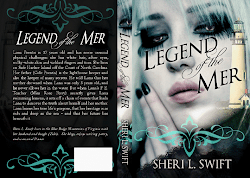 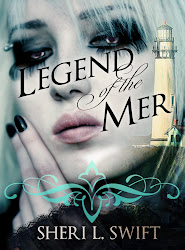 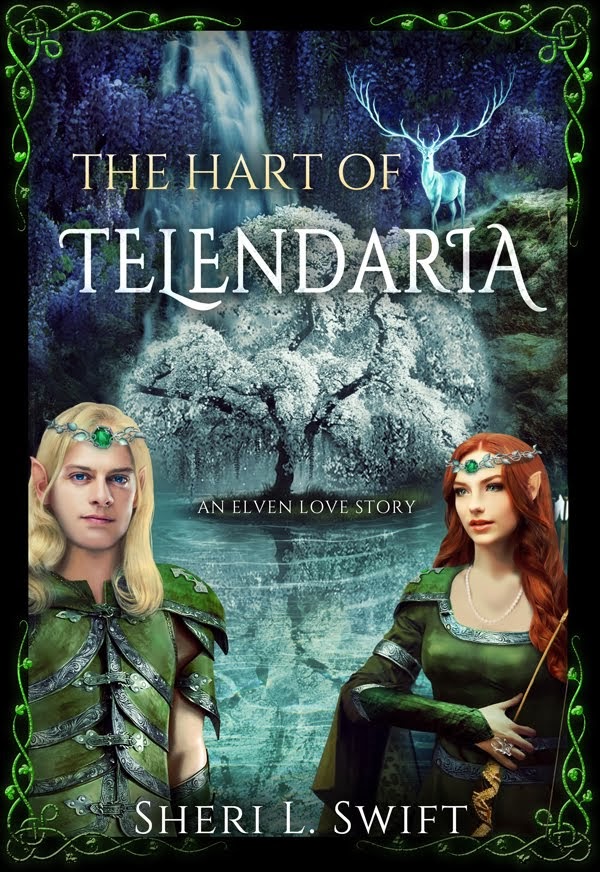